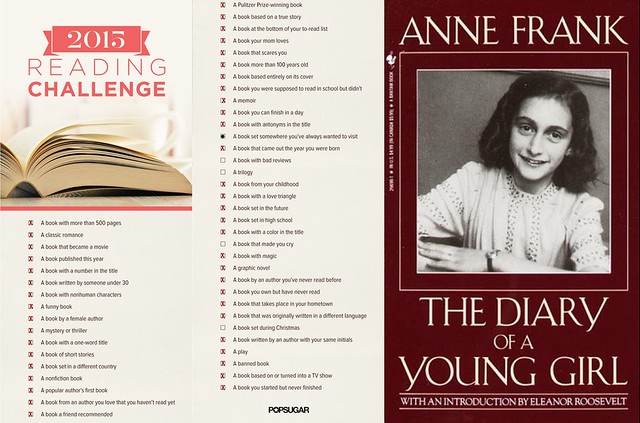 I found the voice of Anne to be exceedingly honest and authentically teenage. The frequent topic shifts from entry to entry portray a girl going stir-crazy living in a couple of rooms with almost a dozen other people, and her occasional lapses into profound philosophy intercut with bouts of depression and anger. It’s an easier read than I was expecting, but then again, she is a teenage girl. The story’s tragedy really hits home in the way the diary simply stops, and an afterword has to explain what became of Anne and her family. Overall, definitely worth a read if you haven’t yet.